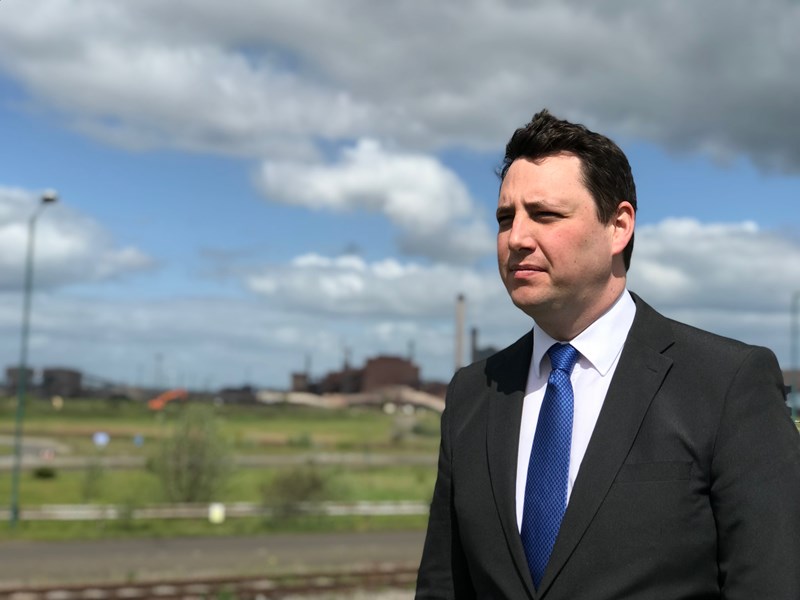 The one-day event at London’s Science Museum on Tuesday will be hosted by HM The Queen and Prime Minister Boris Johnson and supported by other members of the Royal Family.

It will see global business leaders, industry experts, Ministers and other representatives come together, with the aim of securing foreign investment in UK green industries of the future.

During the summit, Mayor Houchen is also set to meet Yousef Abdullah Al-Benyan, the global Chief Executive of petrochemical firm Sabic, which has its UK headquarters at the Wilton Centre, Redcar. At the meeting, the Mayor will push for the company to make further investment in the region.

Coming in the lead-up to the COP26 climate change conference next month, the summit will show how the UK can shape the future of green investment, with Levelling Up also on the agenda.

Mayor Houchen said: “We’re already leading the way in clean energy and sectors that are becoming cleaner, healthier and safer - not only in the way things are done, but in terms of the well-paid, good-quality jobs that they are creating. That doesn’t mean we should sit back, expecting further investments to come to us, we have to get out there and show these businesses what we have to offer.

“That’s why I’ll be banging the drum for Teesside, Darlington and Hartlepool at events like these, to secure further investment as we throw our doors open to the global community more than ever, setting out our stall on the international stage.

“I’m looking forward to speaking to the global CEO of Sabic, a hugely familiar firm to many in Teesside, to make the case for further investment in our area and strengthen the ties the company already has with our area.

“While this is about boosting the economy, putting ourselves at the heart of innovation and clean energy for the whole of the UK and securing more jobs, it’s also about less pollution. As we harness hydrogen, offshore and carbon capture industries, we’re also driving forward an environment that, like these industries, is also cleaner, healthier and safer.”