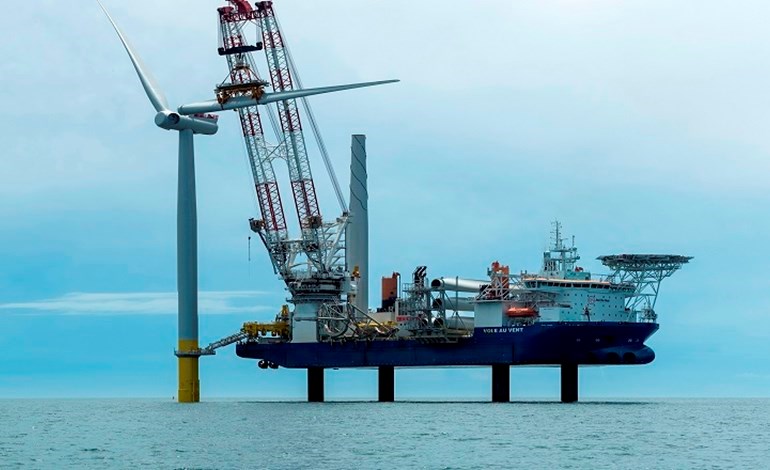 The US offshore wind capacity pipeline has increased 24% in the last 12 months to 35,324MW, according to the Department of Energy (DoE).

The data was part of three reports released by DoE on wind energy in the US.

This represents $24.6bn of investment in new projects.

More wind energy was installed in 2020 than any other energy source, accounting for 42% of new US capacity. The US wind industry supports 116,800 jobs, DoE said.

It provided 57% of Iowa’s in-state electricity generation, while wind provided more than 30% of electricity in Kansas, Oklahoma, South Dakota, and North Dakota.

New utility-scale onshore wind turbines were installed in 25 states in 2020.

Texas installed the most capacity with 4137MW. Other leading states include Iowa, Oklahoma, Wyoming, Illinois, and Missouri – all of which added more than 1GW of capacity in 2020.

The average nameplate capacity of newly installed wind turbines grew 8% from 2019 to 2.75MW.

“They underscore both the progress made and the capacity for much more affordable wind power to come – all necessary to reach President Biden’s goal of a decarbonised electricity sector by 2035.

“At DOE, we will double down on efforts to deploy more wind energy around the country as we also pursue technologies to make turbines even cheaper and more efficient.”

The third report covers distributed wind capacity, which stands at 1055MW from more than 87,000 turbines across all 50 states, Puerto Rico, the US Virgin Islands, and Guam.